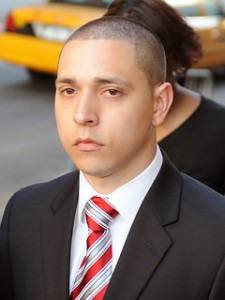 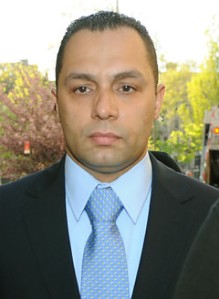 Officers Accused: Prosecutors say NYPD officer Kenneth Moreno, left, raped a drunken woman he had been called to help while his partner, Franklin Mata, right, acted as a lookout. Both officers, who have been suspended from duty, pleaded not guilty to the charges Tuesday. The police commissioner called the allegations “disgraceful.”

What assholes. I am so tired of the people who are supposed to serve and protect the people being the ones to victimize the people. They deserve to rot in prison first, then hell. Read more of the story HERE. I am sure you will agree with me.